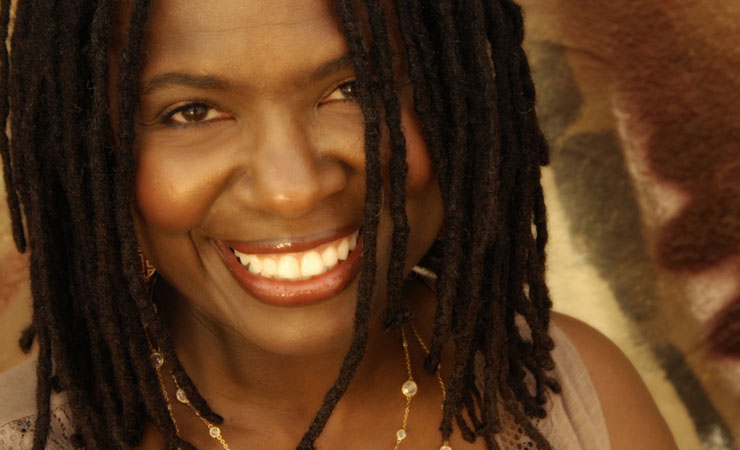 Dreadlocks, also called locks, dreads, or Jata (Hindi), are matted coils of hair. Dreadlocks are usually intentionally formed; because of the variety of different hair textures, various methods are used to encourage the formation of locks such as backcombing. Additionally, leaving long hair to its own devices by not brushing or cutting the hair will encourage it to tangle together as it grows, leading to twisted, matted ropes of hair known as dreadlocks. The latter method is typically referred to as the neglect, natural, organic, or freeform method. A common misconception is that those who have dreadlocks do not wash their hair, but this is usually not the case. Many dreadlock care regimens require the wearer to wash their hair up to twice a week.
For an appointment call: 919-873-9232